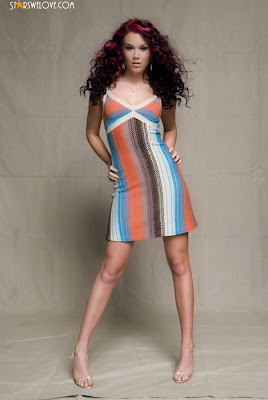 Joss Stone and critically acclaimed rap duo Clipse are currently “trading tracks,” say reps for the artists. The Virginia-based rappers will make an appearance on Stone’s next studio effort, while the British soul singer has already recorded a song for the duo's forthcoming album with their group the Re-Up Gang (out this June). The mutual love-fest began when Stone and Clipse collaborated on a track for Randy Jackson's soon-to-be-released compilation album, Randy Jackson's Music Club, Volume 1. What's strange is on both the press release for the record and amazon.com, the song, titled "Just Walk On By," credits Joss Stone and Memphis hip-hop outfit Three 6 Mafia. Though reps for Three 6 Mafia have yet to get back to us, Jackson assures EW.com that it was, in fact, Clipse who worked with Stone on the track, not Three Six, but that the collab version will only be released as a single. For the version featured on the album, Stone goes at it solo. Props to EW
Posted by AFFLUX at 9:48 PM 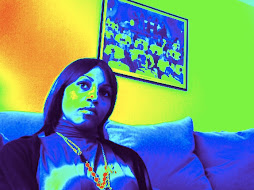